A Long time ago, I was a civil service employee working in Okinawa doing preservation work of traditional Okinawa handicrafts.  One day, I was invited to observe the firing of old Okinawa ascending kiln – a big and elongated house-like structure that was built in the pottery district of Tsuboya, Okinawa more than hundred years ago. The kiln had not been used in many years and its firing that day was a trial run in the first step toward its registration as a national treasure of Japanese architecture.  After the firing, the old potters who gathered at the kiln for an all night vigil enjoyed drinking awamori (a local liquor), and talked about the good old days. Sitting next to these aged potters in my business suit, I felt out of place.  I listened to the conversation without paying much attention to the details. “That was the time of Hana (full bloom) of our life” one potter said in a middle of the conversation. Although I can’t remember anything else they said during that long night, those words of that one potter stuck in my mind then and have been in my head ever since. Those words gave me a reason to cross the ocean to live in the different, unknown country – the U.S. –like the Hana (flowers in full bloom), I had to bloom.

Nature and Design, The RFA Gallery, 2011. Art prints on fabrics.

” The images that I create on fabrics–ideas that primarily come from nature and landscapes –naturally suggest functional aspects. In the particular case of “Water,” first I felt movement in the image. Second, though I used many shades of blue, ecru and white, there is something pristine and clear about the resulting fabric. ” 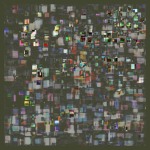 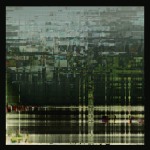 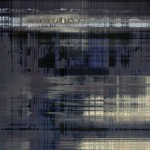 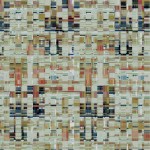 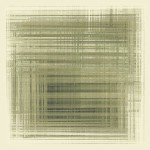 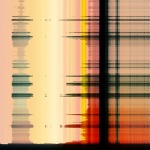